Running in the memory of a love one. 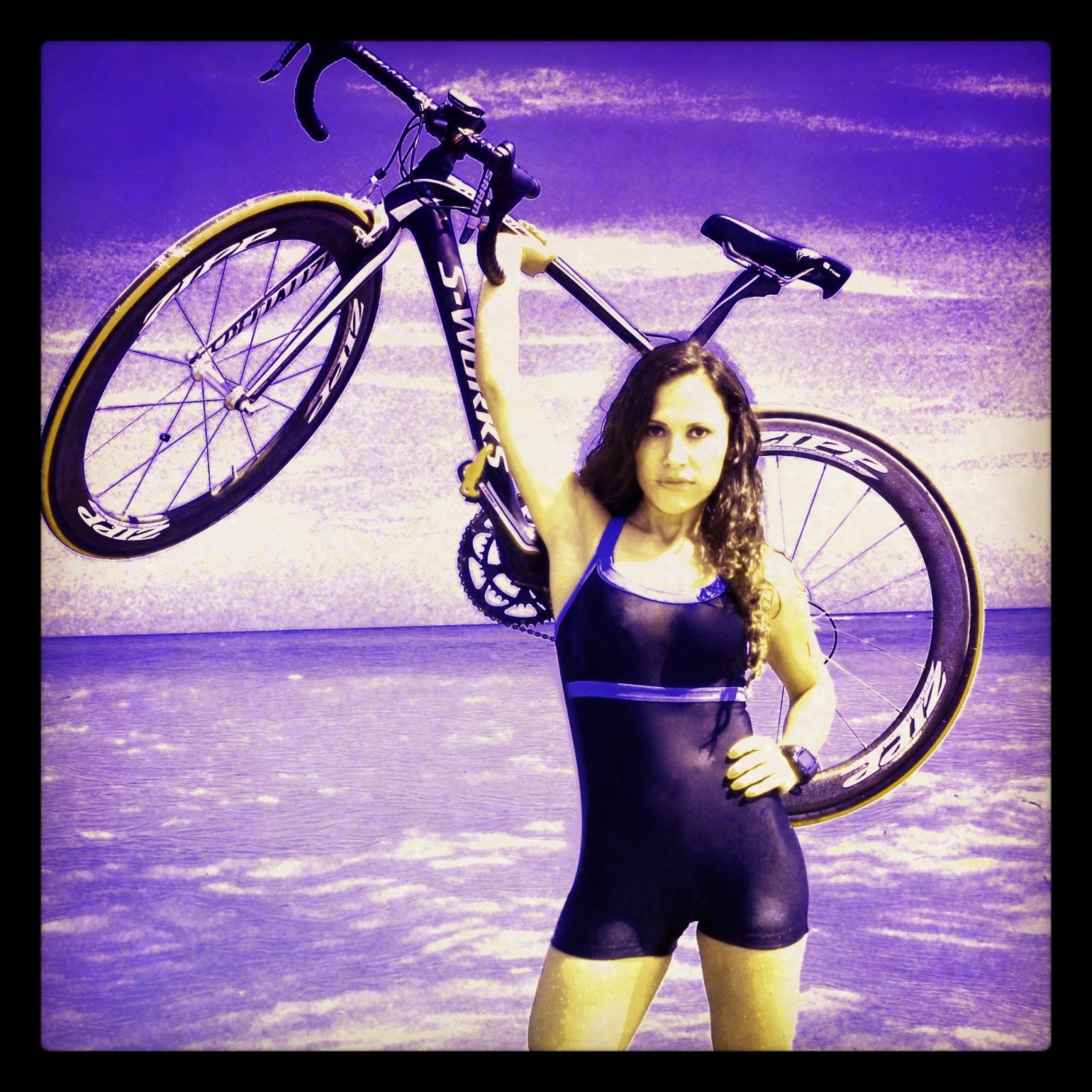 On this passed 2nd of March, I ran the 13.1 Miami Beach Half Marathon in memory of my loving brother Javier Ortiz, whom passed away two years ago.
Javier was more than a brother to me. He played an important role in my life. He was my teacher, my friend and my number one fan. He was the only one who firmly believed I could cure my cancer and fibromyalgia with high performance sports.

He was director of the athletics facilities of the Nacional University. Additionally, he took part in an innumerable amount of races. He trained and rehabilitated a large amount of patients and athletes in every location he ever resided.
He played an important role in the research and studies of obesity, nutrition in athletes and non athletes, and Body Mass Index rates and statistics amongst other subjects relevant to the matter.
He was a nutrition professor in the Industrial University of Santander del Sur, Colombia.

My intentions in listing all his qualifications and achievements are to emphasis his superior knowledge and dedication to the subject.

Besides his rather extensive list of professional achievements he was also a remarkable son, brother, husband and father.

At the young age of 39 his life abruptly ended by an armed assault, something that is unfortunately common in Colombia.
Both family and friends lament our great loss.

His physical body may no longer exist, but his legacy of dedication and discipline lingers in all the people who had the privilege to meet him. We will always remember him with love, thankfulness and admiration.

Javier suffered from chronic asthma when he was a child. But he found the cure in athletics. From then on he dedicated his life to athletics, learning and teaching.

In my case he was key to curing my illnesses. I recall when I was going through the worse stages of fibromyalgia, he would motivate me to go with him to the running track and La Calera mountain on our bicycles.  I could barely walk but he would cheer me on and motivate me to run.

Step by step he guided me through my treatment which he created specifically for my case.
Today it seems unreal to be able to run knowing that in the year 2009 I was not able to walk properly because of the chronic pain in my joints. I will always be greatly thankful to him for helping me find me path to happiness.
In the present day I enjoy the moments I share with my beautiful niece Sofia, Javier’s daughter, whom today follows her father’s footsteps along with Diana. Diana is my dear sister in law who is like an actual sister to me.
I want to keep sharing Javier’s knowledge to broaden his legacy. I will always apply his teachings in everything I do and everything I teach as a motivational guide and as a triathlete.

Questions Comments E-mail me to: estelaortiz@iron-soul.com 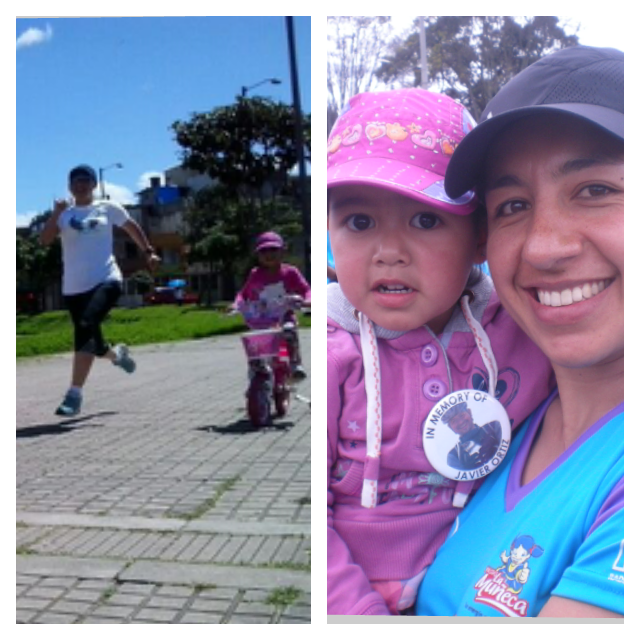 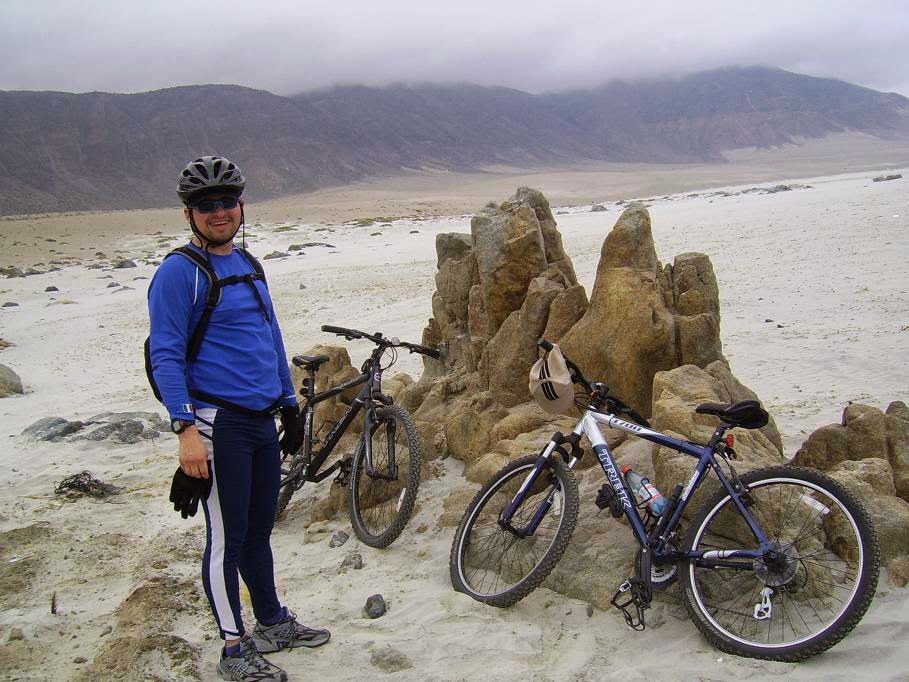 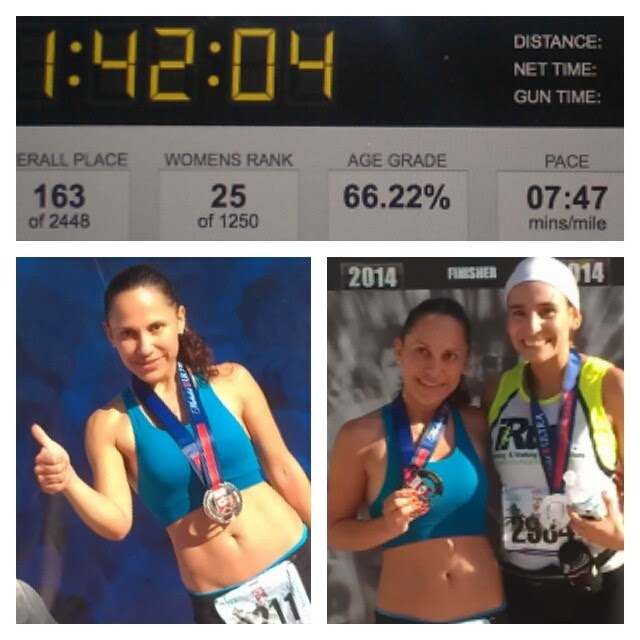 Posted by Fibrofree at 8:10 AM 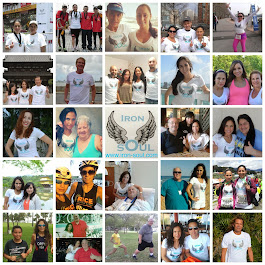 It's not your body that moves you it is your inner power. 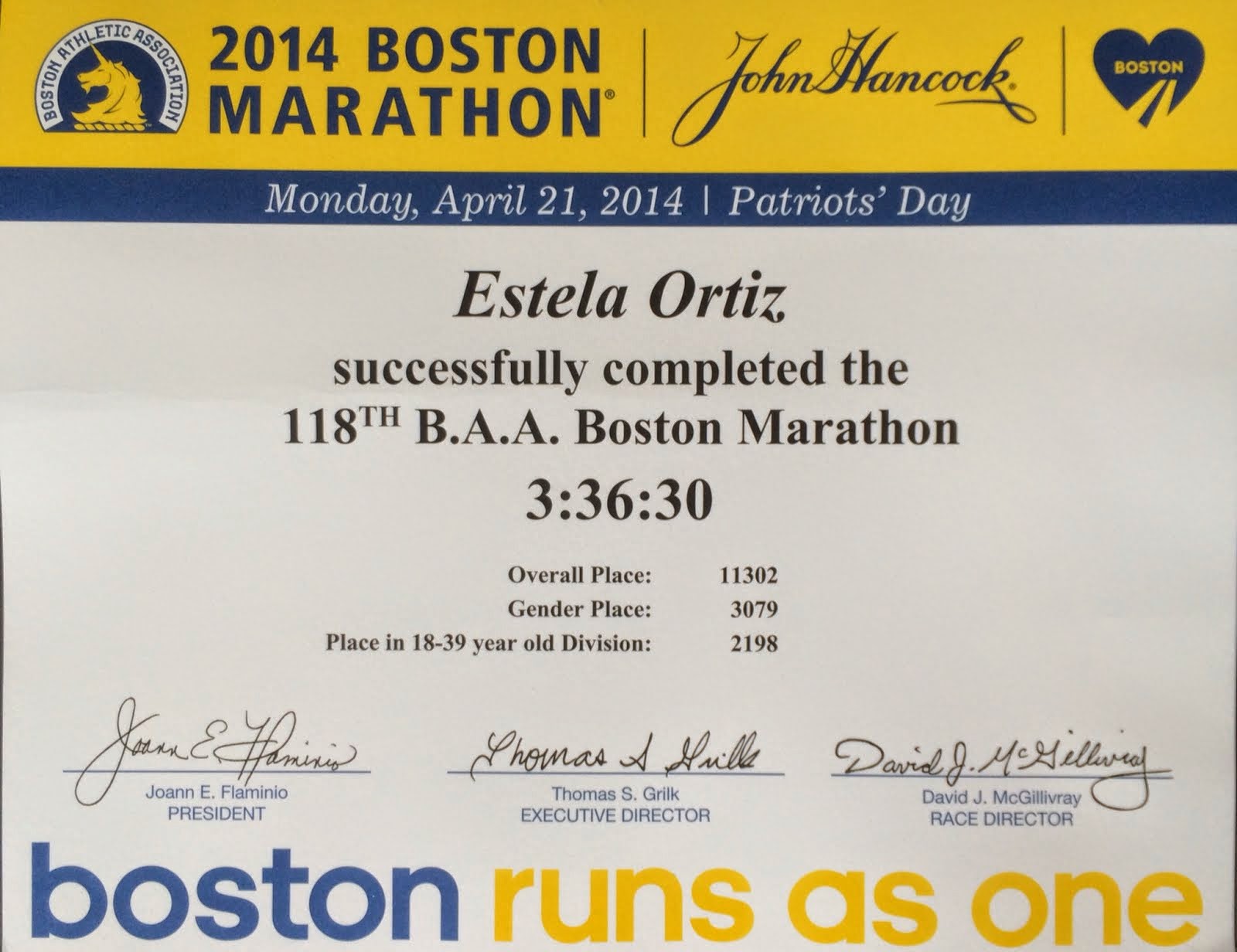 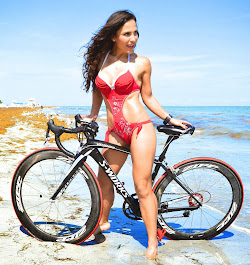 Click on the picture to see Estela's race history